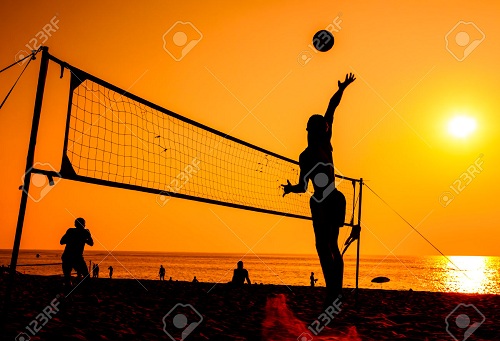 Volleyball is a team sport in which two teams of six players are separated by a net. Each team tries to score points by grounding a ball on the other team's court under organized rules. It has been a part of the official program of the Summer Olympic Games since 1964

n 1987,The Asian Kho Kho Federation was established during the 3rd SAF Games in Kolkata, India. Member countries included India, Bangladesh, Pakistan, Sri Lanka, Nepal and Maldives. The 1st Asian Championship was held at Kolkata in 1996 and the second championship at [Dhaka] in Bangladesh. India, Sri Lanka, Pakistan, Nepal, Japan, Thailand and Bangladesh were participants of this championship.

Kho kho is a tag sport from the Indian subcontinent. It is played by teams of twelve players, of which nine enter the field, who try to avoid being touched by members of the opposing team.It is one of the two most popular traditional tag games of the South Asia, the other being kabbadi.Apart from South Asia, it is also played in South Africa. 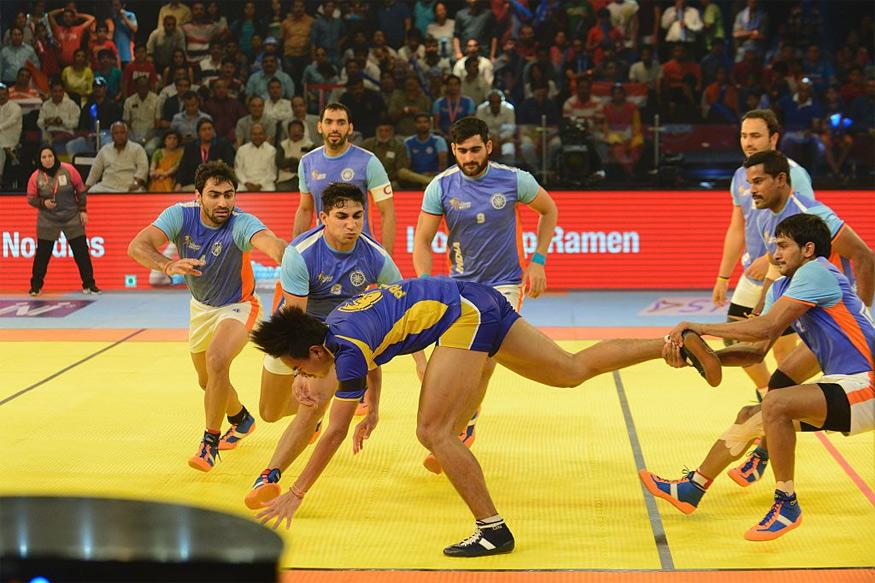 Kabaddi is a contact team sport that originated in Indian subcontinent in Tamil nadu. It is popular in South Asia and is the state game of the Indian states of Karnataka Andhra Pradesh, Tamil Nadu, Telangana, Maharashtra, Bihar, Punjab. It is also the national sport of Bangladesh. Two teams compete, each occupying its own half of the court. They take turns sending a "raider" into the opposing team's half and earn points if the raider manages to touch opposing team members and return to the home half, all while taking only a single breath. If however the raider is tackled and prevented from returning, the opposing team gets the point.